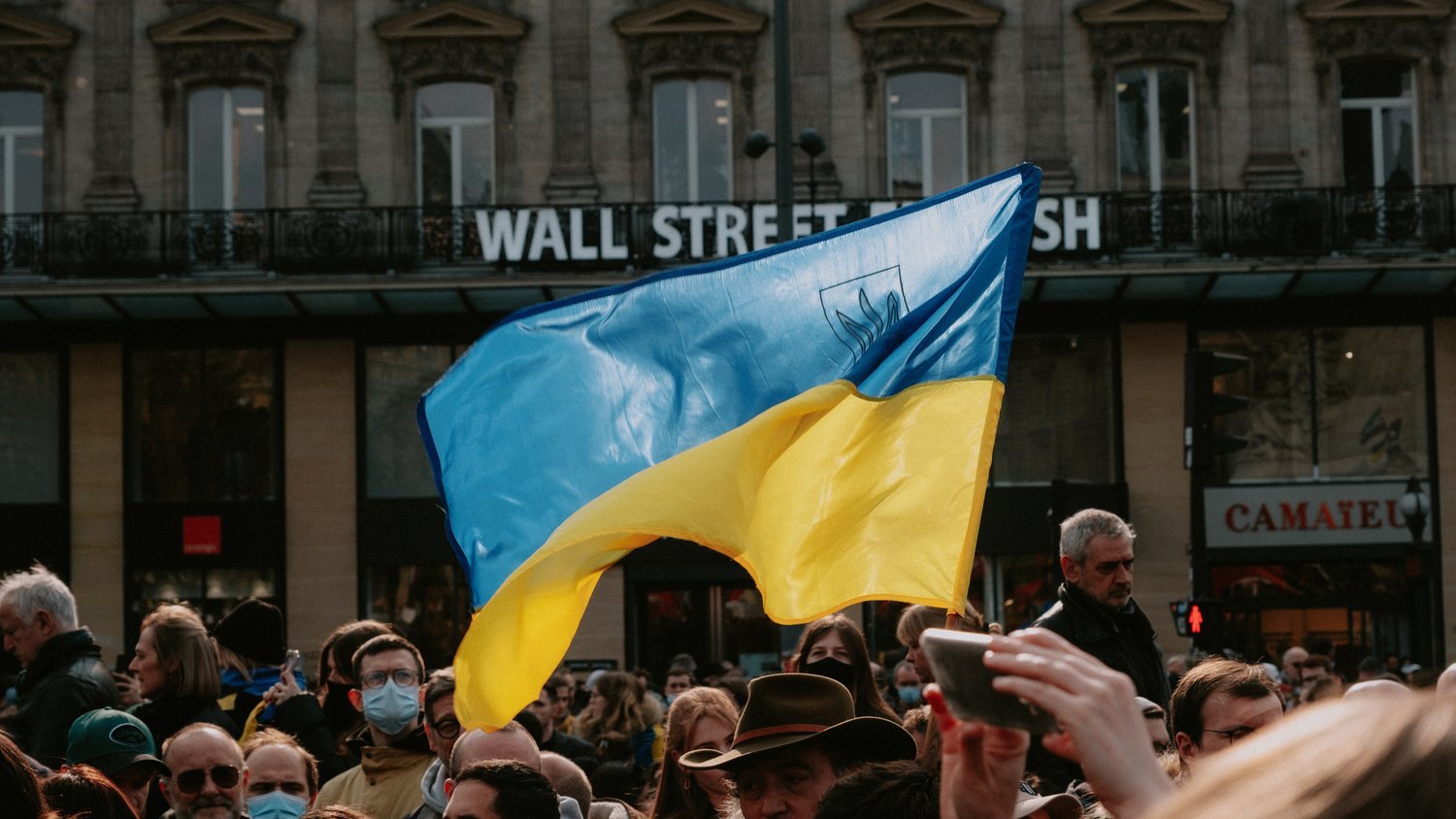 Chinese drone giant DJI has announced that it will temporarily stop operations in Russia and Ukraine to protect its products from being used in combat. The announcement marks the first major Chinese company to specifically cite the war as a reason why it’s halting sales in Russia. In a statement to Reuters, DJI said it “abhors any use” of its drones to cause harm. Both sides have reportedly used the consumer drones for various tactical advantages during the conflict. Last month, the largest electronics retailer in Germany pulled DJI products from its stores in protest of the company’s continued operation in Russia.

Other items that may interest you